At Arizona Aesthetic Associates, we offer an array of the most advanced aesthetic treatments, including CoolSculpting. Why not trim away excess fat without surgery or liposuction? You can, with CoolSculpting, a groundbreaking development in aesthetics. CoolSculpting makes it possible to recontour certain body areas without downtime, a painful recovery, incisions, or scars.

How Does CoolSculpting Work?

The beauty of CoolSculpting is that the treatment is non-invasive, non-surgical, and is a highly effective way to shed unwanted fat. The CoolSculpting process freezes fat cells without causing damage to the surrounding tissue. During the procedure, you simply rest on a treatment table while the areas you want to trim away are addressed. The most common fatty zones we treat with CoolSculpting in Phoenix include:

CoolSculpting: No Surgery, No Incisions, No Downtime

Imagine being able to finally lose unwanted fat without undergoing a surgical procedure or invasive treatment such as liposuction – it is possible with CoolSculpting in Scottsdale. Controlled cooling targets just the fat cells, without affecting the surrounding tissue, a process called cryolipolysis. The fat cells in the targeted fatty area are crystalized, after which they die. Your body then naturally sheds these cells over the weeks and months ahead. While you will need some patience to see the results, with maximum slimming reached in about three months, visible results may appear in as little as three weeks.

What is the CoolSculpting Treatment Experience?

There is nothing to fear in undergoing CoolSculpting. The first step in trimming away unwanted fat involves a private consultation with our CoolSculpting clinician. A full evaluation of the body area you want treated will be undertaken. It can be very difficult to lose certain areas of fat, no matter how dedicated you are to diet and exercise, and these are the areas that CoolSculpting treatments can resolve.

You will lie back in comfort and our CoolSculpting clinician will apply a gel pad and applicator to the targeted fatty zones. Initially you will feel the sensation of intense cold, which fades as the area is numbed due to the controlled cooling emitted by the system. You will experience a tugging or pulling sensation as the area to be treated is drawn into the applicator cup. Our patients typically rest, read, or use a digital device while the treatment is performed.

Am I a Candidate for CoolSculpting?

CoolSculpting is a treatment designed to remove excess fat without surgery. You may be a candidate for this revolutionary treatment if you are at a healthy weight but have fat bulges that just won’t go away. Many of our patients come to us for our Phoenix CoolSculpting treatments to create a more attractive body contour, and choose this treatment because it is effective, and does not involve incisions or the risk of scars. It is FDA-approved as safe for use.

At Arizona Aesthetic Associates, we focus on patient health and safety in every procedure. All treatments are overseen by our board-certified plastic surgeons in our state-of-the-art clinic. Ready to finally trim away unwanted fat? Talk to us about CoolSculpting, the modern answer for body sculpting.

How Long is a CoolSculpting Treatment?

In most cases, the treatment will require about an hour or less. Every person is different in the areas of unwanted fat they want addressed.

How Much Fat Will I Lose With CoolSculpting?

While every patient responds slightly differently, about 20 to 25 percent (or more) of the fat cells in a treated area are affected in a single treatment. Imagine losing a quarter of the fat lingering on your tummy, buttocks, or love handles? If you want to lose even more, you can have another treatment.

Is the Fat Gone Forever?

Yes. The fat cells frozen in the CoolSculpting procedure are shed by the body, never to return. You may not realize that your body has only a specific number of fat cells, which simply swell or shrink as you gain or lose weight. When the fat cell itself is gone, it can no longer store fat. Even if you gain some weight in the future, less of it will be stored in the treated area.

How Long Before I See Results?

Many of our patients see the early slimming results in about three weeks. The final results of treatment are seen at about two months, with your body continuing to shed the unwanted fat cells for up to six months from the treatment. While you may need a bit of patience to achieve the look you envision, it is well worth the wait. The excess fat simply melts away as the weeks pass. 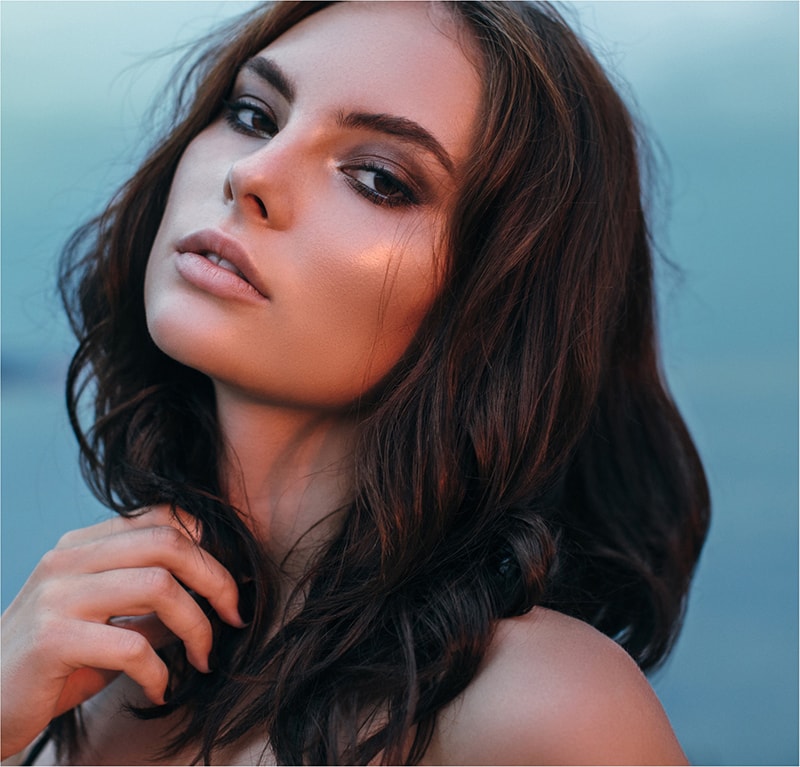 The most unpleasant sensation in the treatment is the feeling of intense cold, mostly during the first few minutes of the treatment. Every patient has a different response to the cold. Some don’t find it unpleasant, while others are slightly bothered by it. Cold has a numbing effect so the sensation doesn’t last long. You will feel a mild pinching sensation, which is not particularly painful. The fatty zone is suctioned into the applicator, and the controlled cooling applied to that zone. All in all, our patients say the treatment is not difficult to experience.

What Should I Expect After CoolSculpting?

It is normal for the treated area to feel numb after treatment. The recovery is easy to experience for most patients. Some patients report a stinging or burning sensation on the treated area; this is not common. Ordinarily, just redness and numbness are the usual side effects, which fade as the days pass. Itching or tingling can occur. None of these side effects are even close to the after-effects of a surgical procedure and they are generally easy to experience – particularly when you see the results!

How Many CoolSculpting Treatments Will I Need?

Every patient is different. Once you see the amazing results of your first treatment, you may be inspired to undergo another CoolSculpting treatment. It is very rewarding to finally see your figure take the shape you envision, free from bulges of unwanted fat. You may choose to treat another body area or have another treatment on the same area to reduce it even more.